Ian Tooms established I T Sports in 1988 originally in a small shop in Haxby, near York.  He moved to the popular retail park of Clifton Moor in 1991.

In 2010 he  the over 40’s York Squash champion. Ian’s other main sport is tennis. He has played in the Yorkshire League for York Tennis club and local tennis for Wigginton Tennis club. Ian has a wide experience in racquet restringing and is proud of being invited to string on the team at the 1994 and 1995 Wimbledon championships.

Sports pride themselves on their excellent product knowledge and  understanding of racquet sports and offer a service second to none. 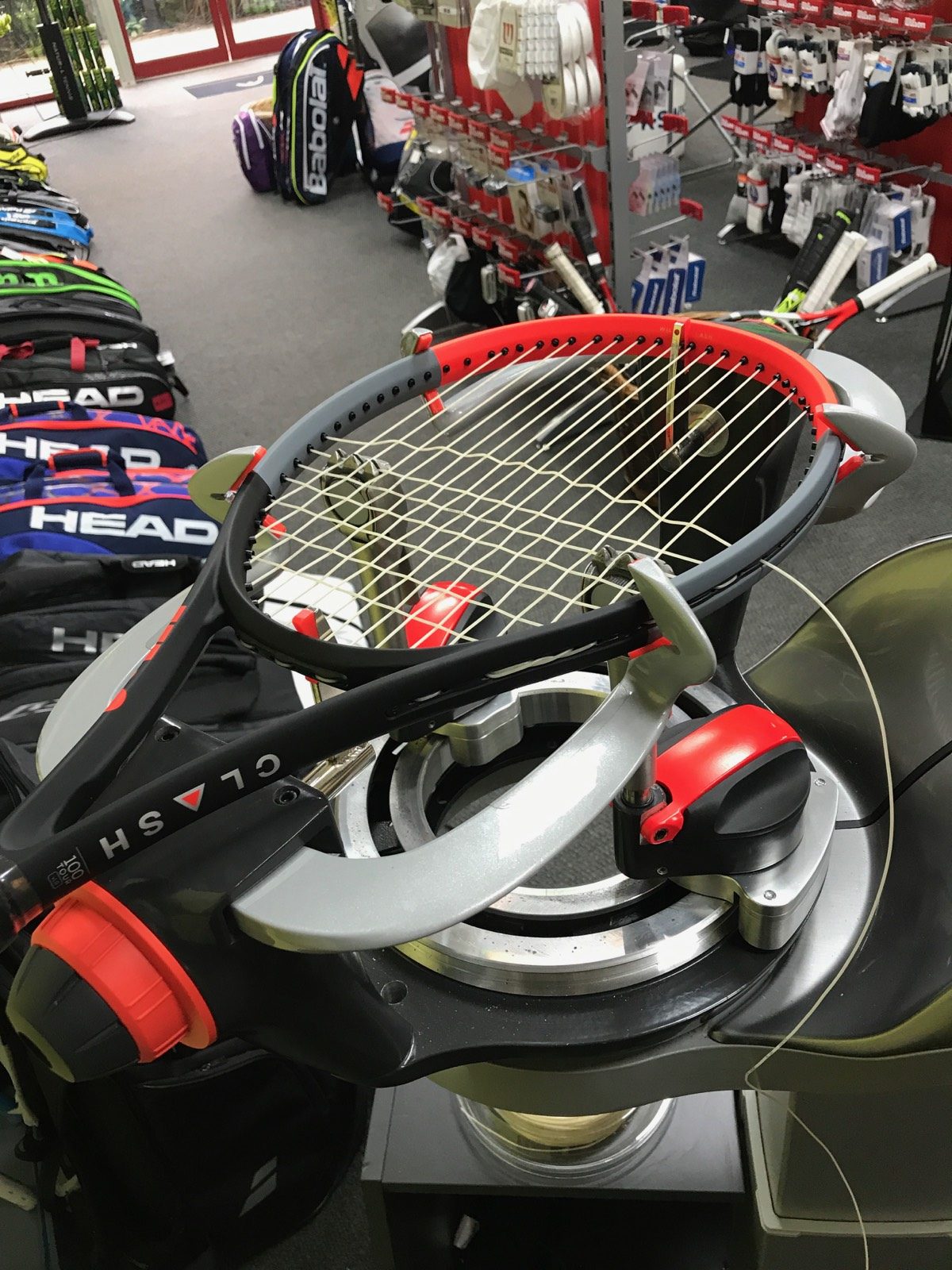 Racquet Restringing at I T Sports

Babolat chose I T Sports York to launch the state of the art Play stringing machine.

I T Sports is the North’s largest Head specialist retailer.